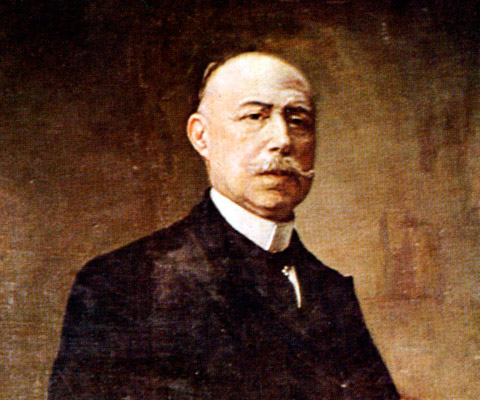 Emilio Perez Ibañez( Almería, 1849-1903) was a politician and lawyer. He studied law and Philosophy and Literature in Granada and in 1870 he opened a law firm and a law academy. He belonged to the Conservative Party and he became a public worker in the City Council in 1875. That same year, he took part in a commission that travelled to Madrid to congratulate King Alfonso XII. In 1877, he was named municipal judge.

During his political career he occupied many posts: deputy mayor and member of Parliament. In 1891, when Francisco Silvela travelled to Almeria to oversee the effects of the 1891 floods, he stayed at Emilio Perez Ibañez mansion. In 1885, he acquired considerable quantity of public mountain land, especially in Nijar and achieving in this way considerable wealth. Two years later, Emilio Perez Ibañez, together with Jover, was condecorated with the following distinctions: the Great Cross of Isabel the Catholic Queen, the Plaque of Military Merit and the King Carlos III Decoration. His children were also involved in politics.