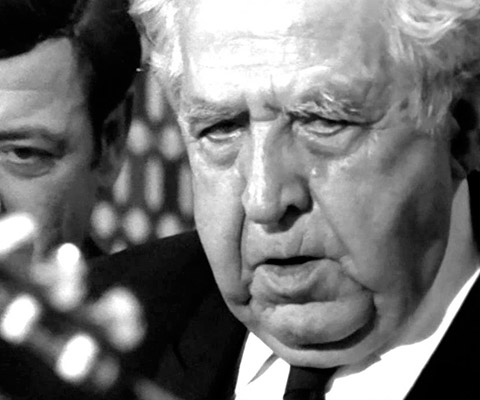 Pedro alias El Morato was a troubadour, guitar player and flamenco singer. He belonged to the tradition of troubadours of the eastern part of the province of Almeria which has been lost today and was so present in the rural and mining population of the XIX Century. He would sing and recite his verses accompanied by his guitar. He worked with his cart and selling vegetables; he described oral traditions while he travelled through mining areas offering his merchandise.

El Morato was a key figure in transforming the popular local folklore into proper flamenco. He had an important repertoire especially the taranta (flamenco variety) which the famous flamenco signer from Jerez, Antonio Chacon recorded and is known as a classic taranta from Almeria. It is said that El Morato never married and that he died in a street fight.