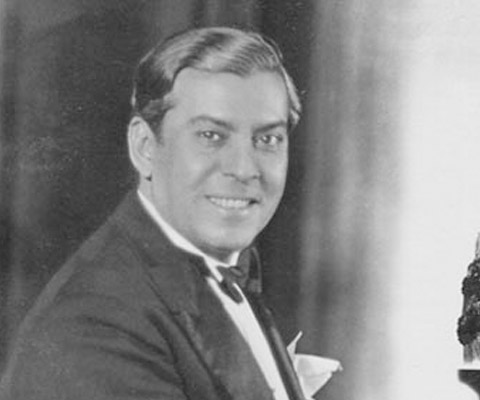 Jose Padilla was a music composer, he was born in 1889 in Almeria (Sartorius or San Pedro square). His interest for music took him to study with the director of the City’s Orchestra.

At 14 years old, he directed his own composition and he moved to Madrid to study music and piano. He lived an open atmosphere in Madrid and it would be there where he composed a pasodoble (typical Spanish dance) in honour of Relampaguito (a bullfighter) and the zarzuela (Spanish popular opera) El Centurion. Jose Padilla would leave for Barcelona, where he led a new life with other influences and contacts such as Picasso. At 23 years old, he moved to Buenos Aires to be the orchestra director of the Ursula Lopez company.

Jose Padilla Sanchez had several great hits such as the Violetera and El Relicario; the Pasodoble de Valencia and the famous Himno de Almeria , song that expresses the beauty of the sea and the sky of Almeria. The Himno de Almeria’s lyrics were written by Jose Martinez Alvarez de Sotomayor (1880-1947), poet and playwright from Cuevas del Almanzora (Almeria). Maestro Padilla was familiar to the music scene in Paris, he frequented Carlos Gardel and Maurice Chevalier and his songs were played in the Casino, the Folies Bergere and the Moulin Rouge.

He was a very prolific composer, his songs were part of 35 films and he composed different types of music: religious, musicals, zarzuela and operetta.

In 1935, the City Council of Almeria honoured Jose Padilla by naming him Favourite Son.

Jose Padilla died in Madrid in 1960. Almeria’s Auditorium is named in his honour Auditorium Maestro Padilla.