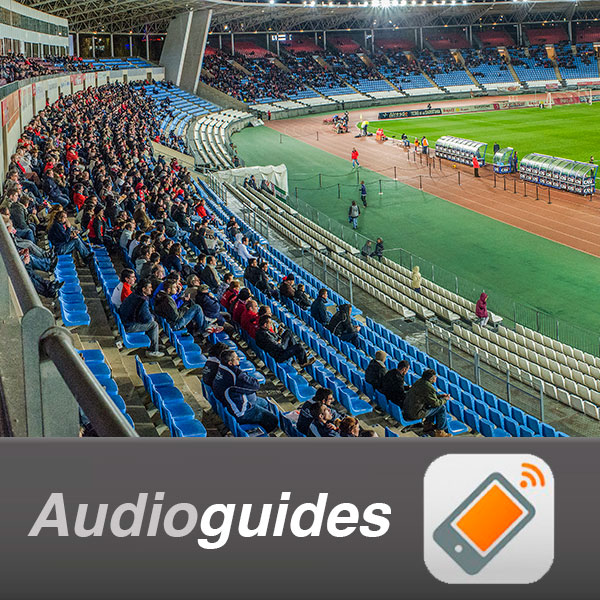 The 15th Mediterranean Games held in Almeria from 24 June to 3 July 2005 under the name of these Almeria Games 2005. Twenty one Mediterranean countries participated and there were a total of 258 competitions over 25 sports.
The mascot of the Games was “Indalete”, a doll-shaped multicolored Indalo, the emblem of the province of Almeria.
Municipal Stadium was the largest sports infrastructure built for this great sporting event, located in the fertile Vegá de Acá, next to the fairgrounds.

Facilities include two tennis courts, 400 metres athletics track, fully equipped for holding championships two natural grass fields, an indoor heating zone, an annex field for workouts and a covered grandstand with an initial capacity of 15,000 spectators, expanding after with extra sections to accommodate up to 20,000 spectators.
It is a modern stadium with a field size of 105 x 68 metres and where they can dispute their football matches, now the most important football club of the city: The Sport Union Almeria, which has the main field and annex with identical characteristics. The Club has all the amenities for the rojiblancos (Almeria football club) and their fans.