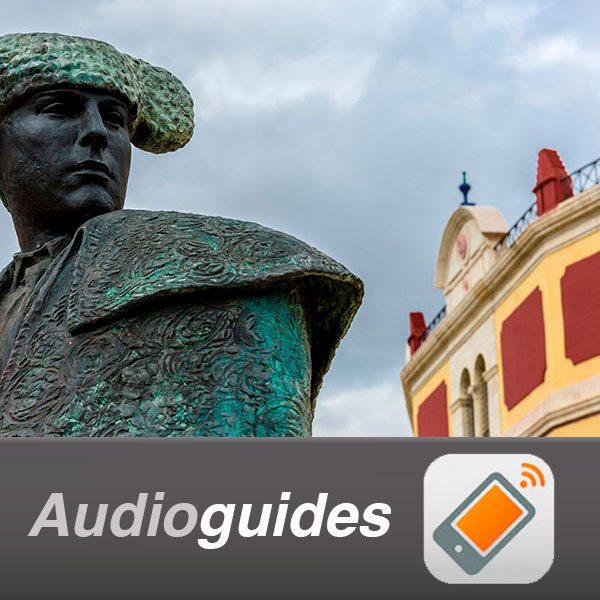 The current Plaza de Toros de Almería was designed by architects Trinidad Cuartara and Enrique López Rull and its construction was completed in 1888. It has a capacity of 9,054 spectators and replaced the former Plaza de Toros, which existed between Calle Granada and Murcia, located where today is the ‘Malecón Jardinillos’, which had become too small and uncomfortable for the needs of the bourgeoisie. To carry out the work, a company chaired by Felipe Vilches was created and no quality materials and workmanship were spared.

The architecture of the square is eclectic: it has a polygonal plan 20 sides, three of which are advanced in forming monumental projections which correspond to entries sun, shade and principal. At the main entrance, in the keystone of the arch, there is a shield showing the head of a bull with characteristic instruments of the party.
Inside the bullring it is divided into the following areas: the ring where the bull run takes place; the stands, barrages, and adorned with Manila shawls in the boxes. One of the traditions of bullfighting afternoons for almerienses is to bring a snack to the square and enjoy it, after the third bull fight.