Inicio » Church of the Virgin of the Sea 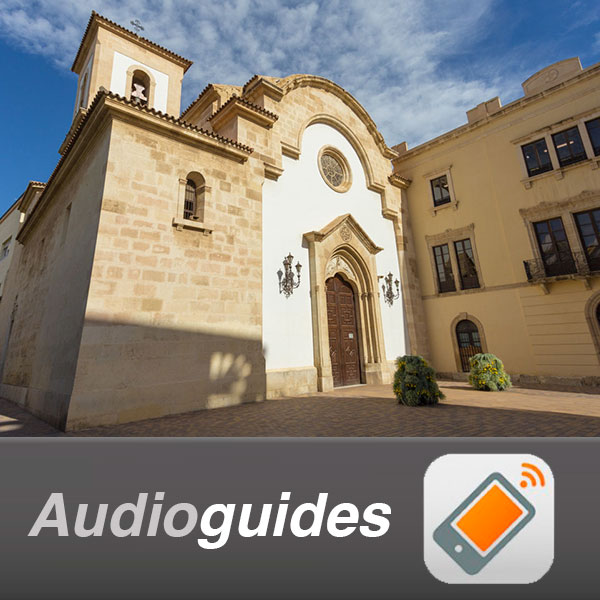 Church of the Virgin of the Sea

Plaza de la Virgen del Mar is dominated by the facade of the Sanctuary Church of the same name, popularly known as the Temple of the Patroness. The Church, run by the Dominican Fathers, is also known as Church of Santo Domingo. The convent of Santo Domingo was founded in the sixteenth century, occupying the site of the current School of Arts and Crafts and the church of the patron.

The exterior facade has a bell tower. Following severe damage during the Spanish Civil War, it was restored. It has two frontages of the nineteenth century and, inside it has a open plan completed with a flared altar and on top a dressing room decorated in the Baroque style, made after the Civil War by Jesus de Perceval.

Note the image of the Patroness of Almería (the Virgen del Mar), appeared on the beaches of Torre García on 21 December, 1502 andwas officially proclaimed patroness of Almería in 1806. It is a polychrome statue of 14th Century, brunette face carrying the Child in her right arm. His image is highly revered by almerienses.