Inicio » House of the Poet 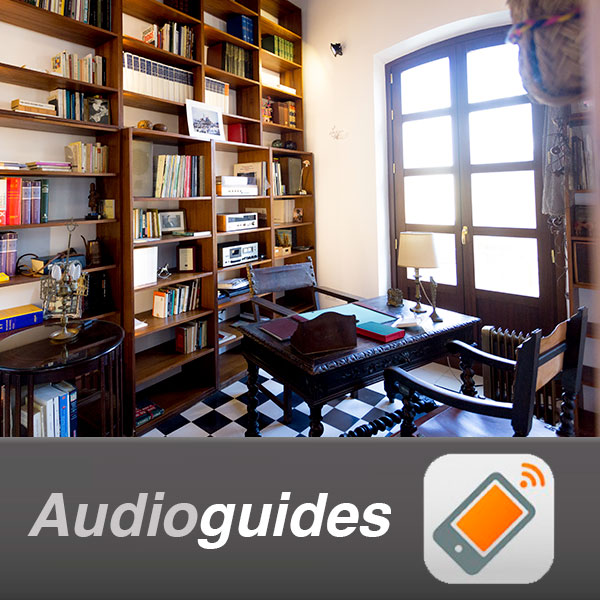 House of the Poet

The intellectual José Ángel Valente, also a short story writer and essayist, was one of the most famous poets of the second half of the 20th century.

He chose Almeria as residence for the last 15 years of his life, justifying his decision –according to his own words – by the fact that he received the irrevocable call from the city’s light. This influence is clearly manifest in his work, especially in his last poems.

From the start he actively participated in the city’s life, getting involved in a multitude of cultural, artistic and social projects. He also extended his activities to other geographical areas in Almeria province.

His house in Almeria was renovated by architect Ramón de Torres. Thus the House of the Poet came into being. Through its distinct spaces and thematic areas it offers a journey through the life and poetry of José Ángel Valente, halting at the most important events that determined those aspects in an attempt to make accessible and enhance the importance of his figure in the landscape of contemporary Spanish literature, as well as to establish the mutual influence that Almeria had on Valente and vice versa, and the relationship the poet had with the other arts; a convergence of which he always was an intense defender.