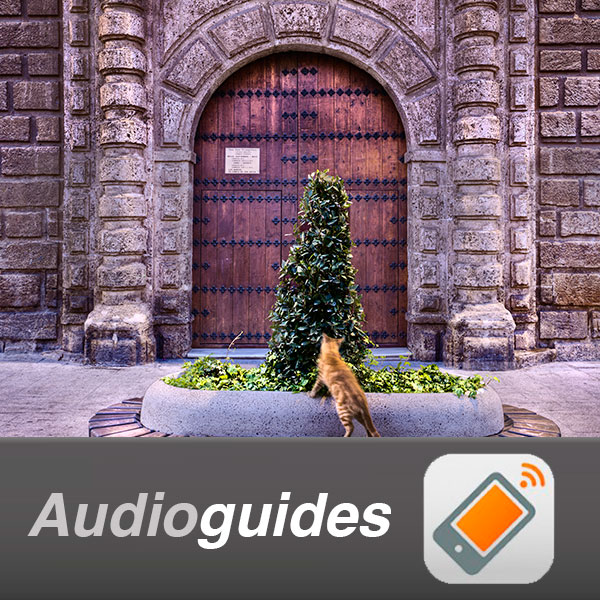 After the founding of the city by Abderrahman III in the tenth century, instructions were to build the Great Mosque in the year 965. It is a mosque large consisting of two zones: the courtyard of ablutions and prayer hall. Ablutions yard stood where today is the delegation of Defense, popularly known as the Patio de los Naranjos. The prayer hall had seven ships all directed towards the wall of the qibla and the mihrab niche (which is preserved inside the Church of San Juan). After the conquest of the Catholic Kings, the ancient mosque became the first cathedral of the city, but in 1522 an earthquake destroyed it.

In the seventeenth century, work began on the present Church of San Juan on the foundations of the old mosque. The main facade is rusticat blocks, with a door under a semicircular arch and a triangular pediment where the shield is Bishop Portocarrero.
The interior of church responds to the type drawer with a single rectangular nave, whose walls have thick pilasters. It focuses on the wall of the qibla and the mihrab niche, the only remnant of the old mosque. The church images were given the title of the brotherhood of Our Lady of Sorrows and Holy Christ of the Good Death.