Inicio » Travel preparations » What we offer

Almeria is a city located in the southeast of the Iberian Peninsula, in the Autonomous Community of Andalusia. With a population of about 200,000 inhabitants, it is a coastal city with more than 1,000 years old Arab port emerging as the Caliphate of Córdoba. While the archaeological remains testify population that already had more than 2000 years ago.

Almería, its history, offers visitors monuments and attractions. Its Arab time highlights the Alcazaba which presides over the city, the district of Medina and the Cisterns of Jayrán. Christian era stands Catedral Fortress Almería, as well as other temples and monasteries that dot the historic area. In bourgeois era buildings like the Butterfly House or the Casino Cultural and iron architecture represented by the Cable English or the railway station. In the first half of the twentieth century, Almería was hard hit during the civil war, the subject of one of the largest bombing of civilians, destroying much of the city. Of those years is designed as a reference shelters Guillermo Langle and are must-see city.

Almeria is also cinema. Among its major streets they were filmed cinematographic works and monuments have been locations for directors like David Lean, John Milius and Steven Spielberg himself. The Wind and the Lion, Indiana Jones and the Last Crusade, Conan the Barbarian, Lawrence of Arabia and Patton have been some major productions that have filmed some of his scenes inside the Almeria capital. And now, Reborn and Game of Thrones (sixth season) Almeria have chosen as a film set.

The coastline of Almeria is certainly enviable. With 16 beaches adapted to the needs of visitors, it has both virgin beaches, as with other urban centers that have all the services and facilities for accessibility. The Corralete Beach, Las Salinas, San Miguel de Cabo de Gata, Toyo or San Miguel de Almeria are some of the most famous and visited.

Almeria city is also tapas and has a varied menu. Due to its proximity to the sea and being the largest orchard in Europe, Almeria is a clear example of Mediterranean cuisine. Eating out in the city is out of tapas, snacks and choose which with every drink: crumbs, wheat or Cherigan are some of the most popular dishes. But Almeria is experiencing a boom in new kitchen, but that if, keeping their roots and high quality raw material.

And our offer is completed with magnificent parks, natural areas and a wide network of museums.

Almeria why we invite you to visit our land, to enjoy our history, our sea and our cuisine, because in this land are sure you’ll feel like in a movie. 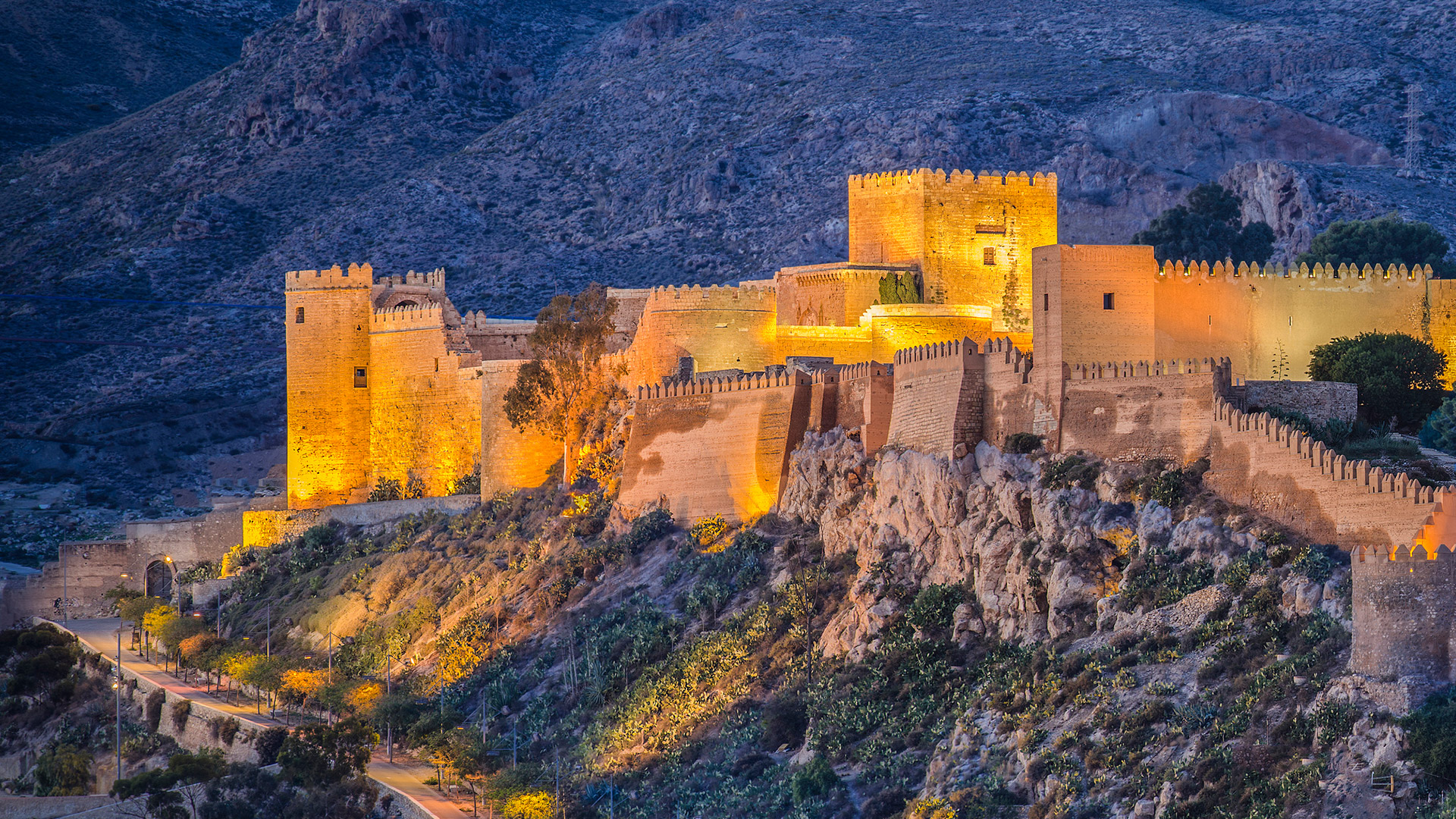 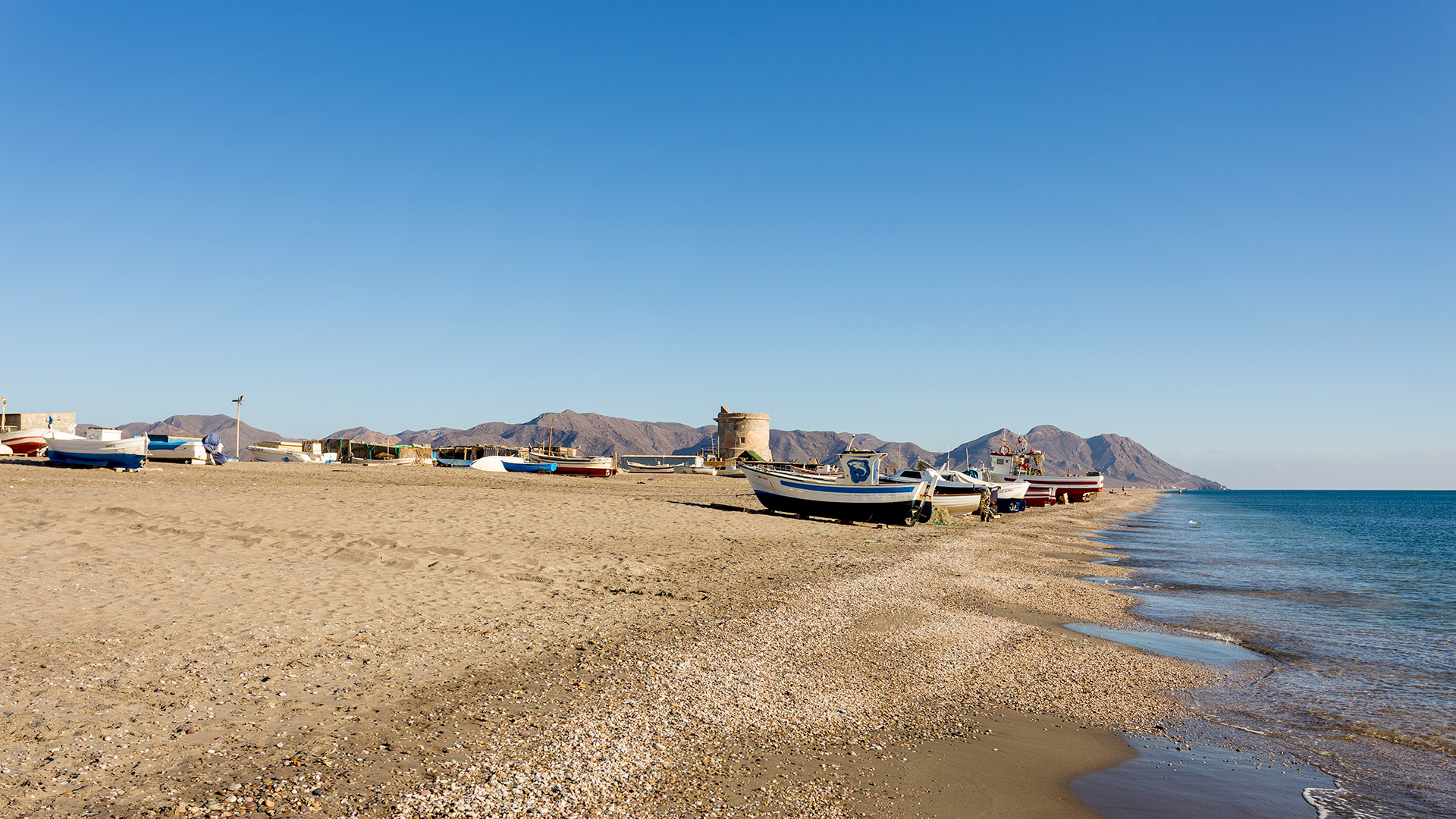 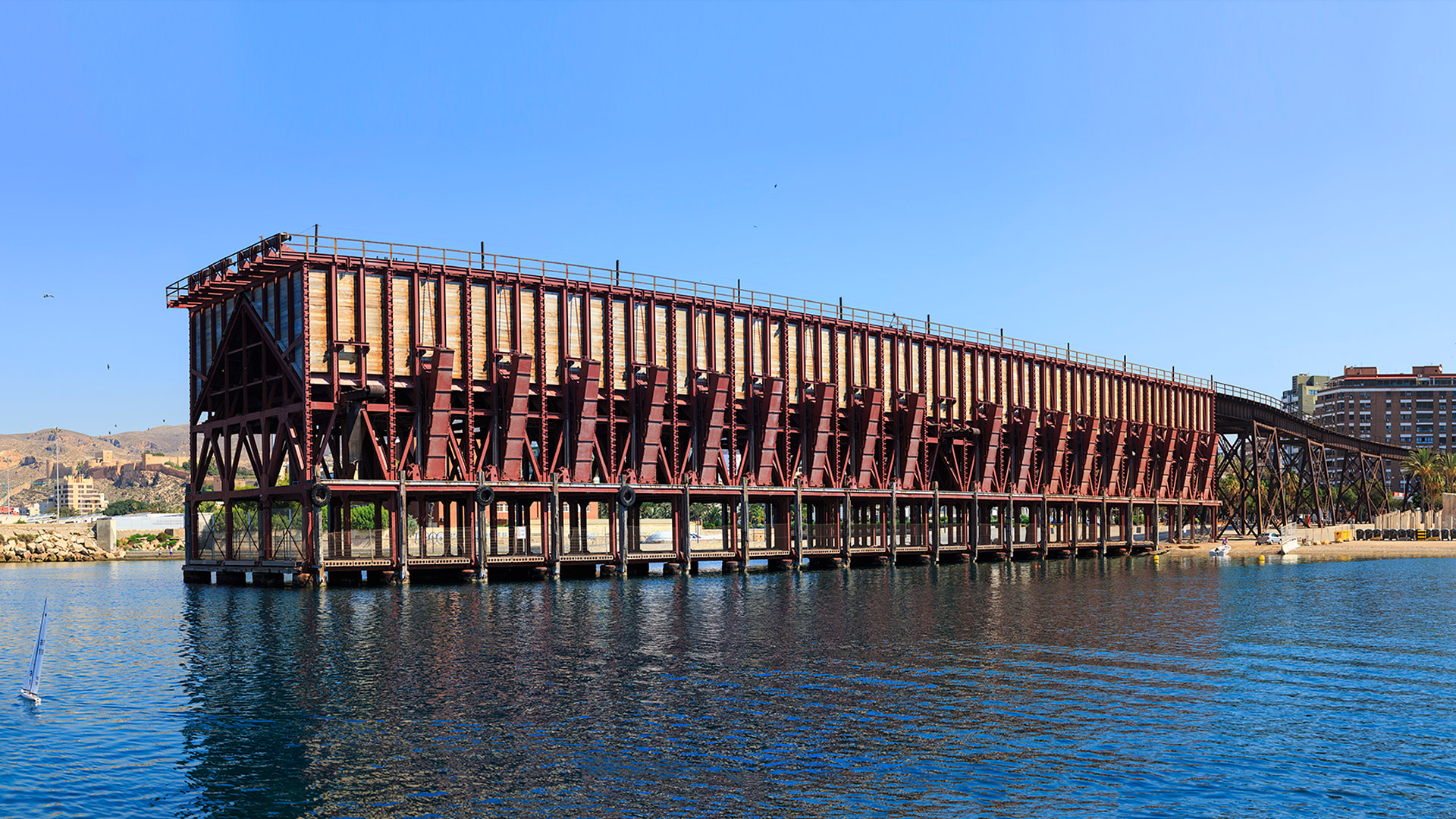 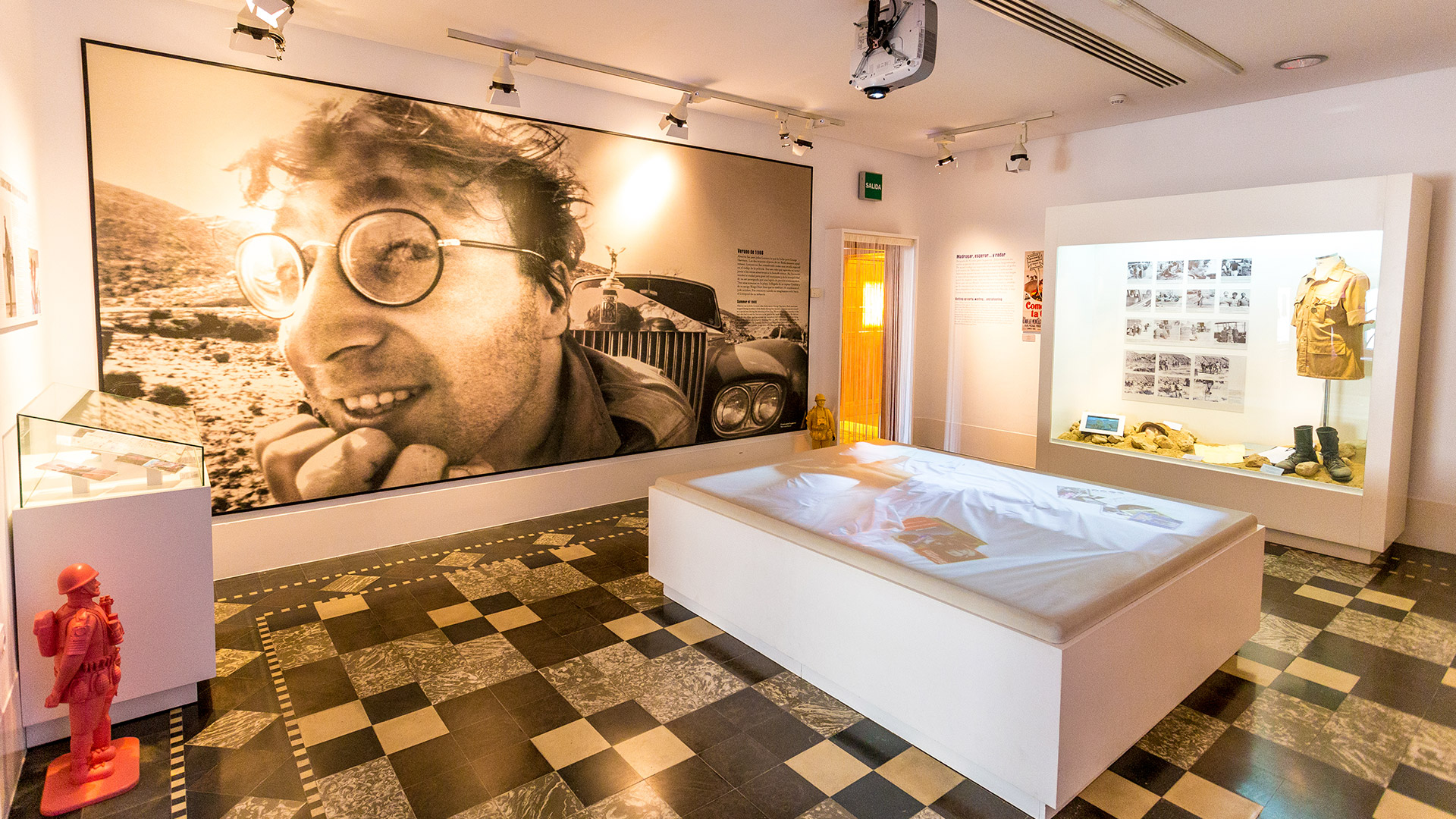 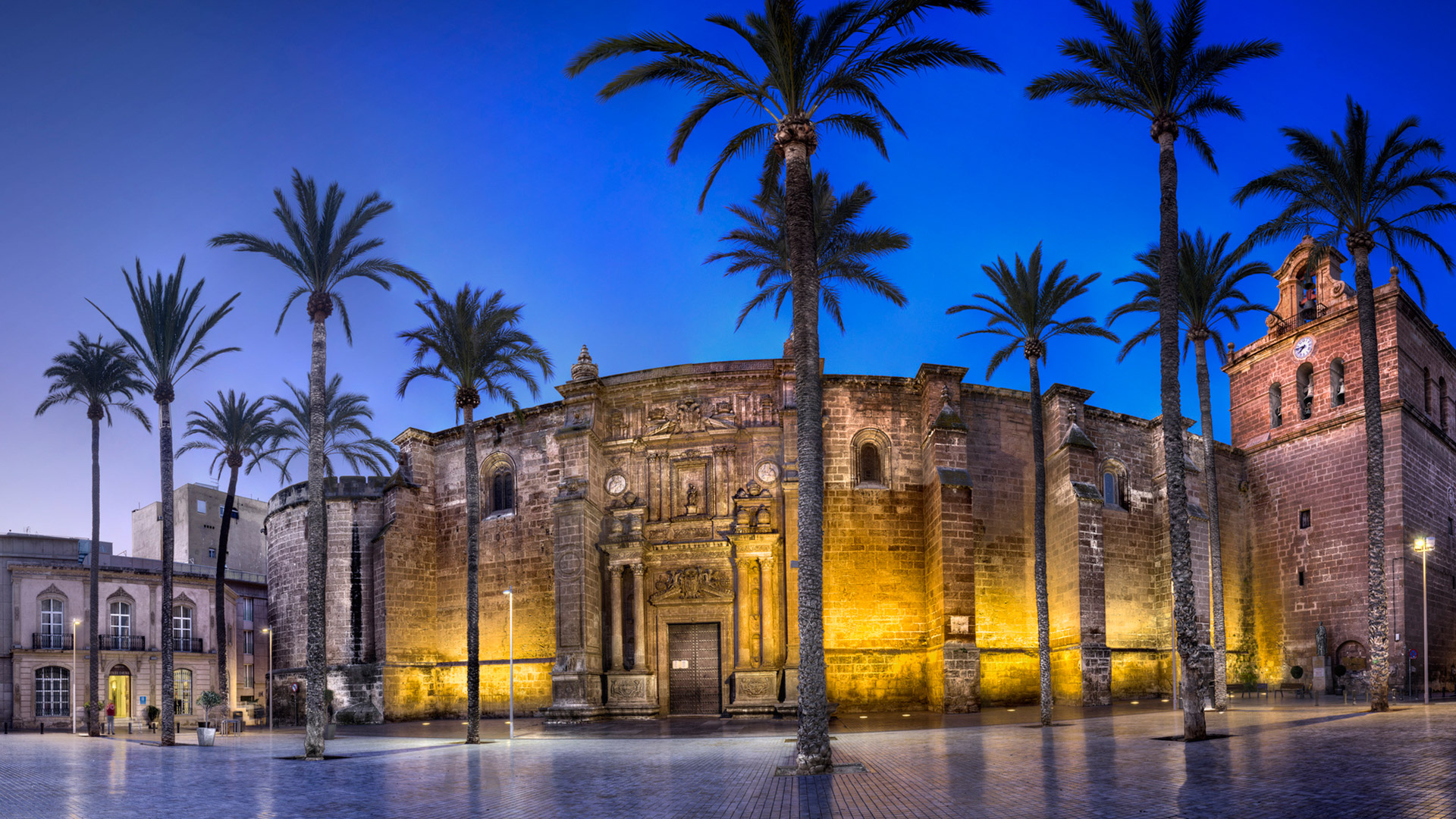 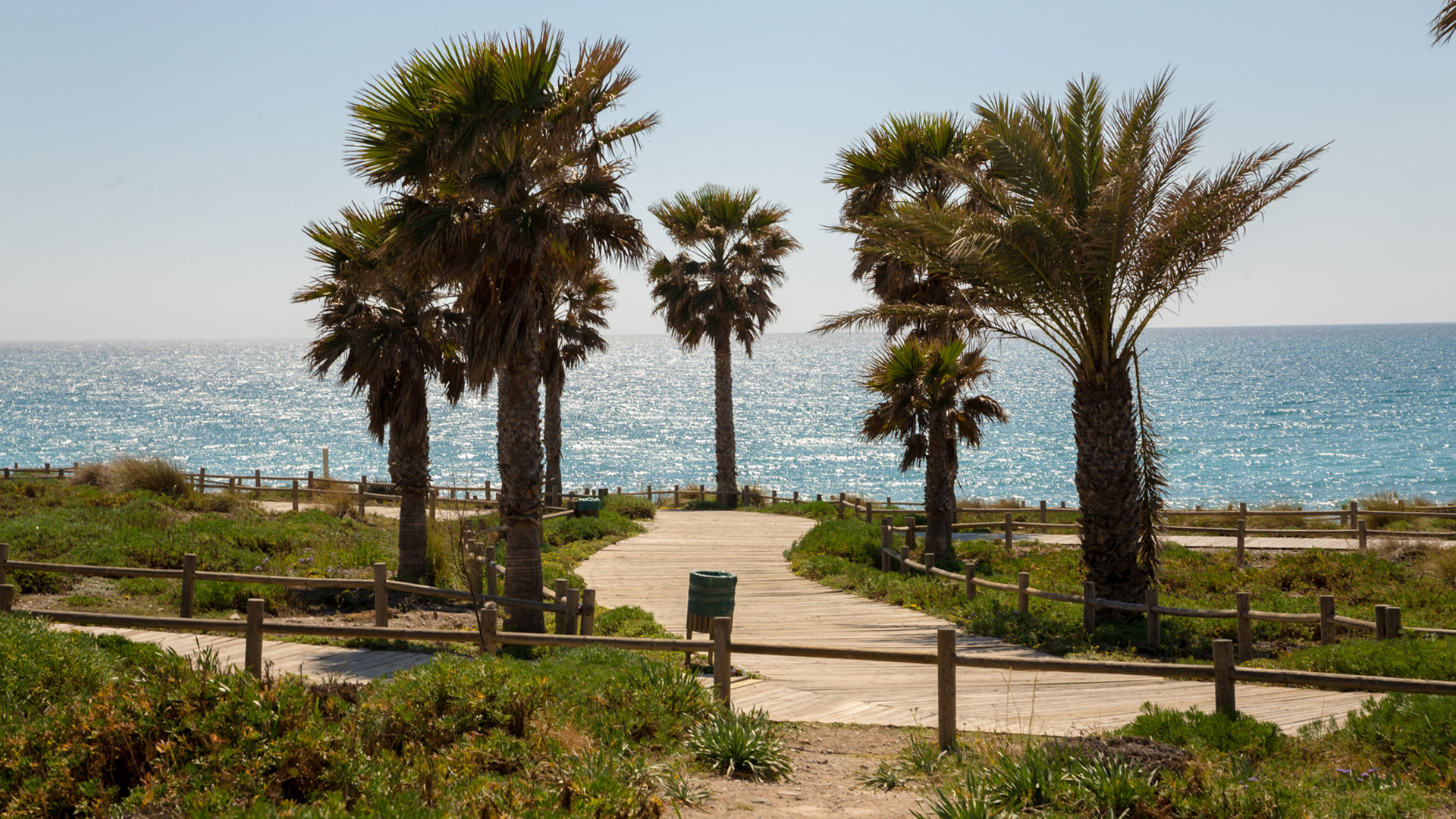 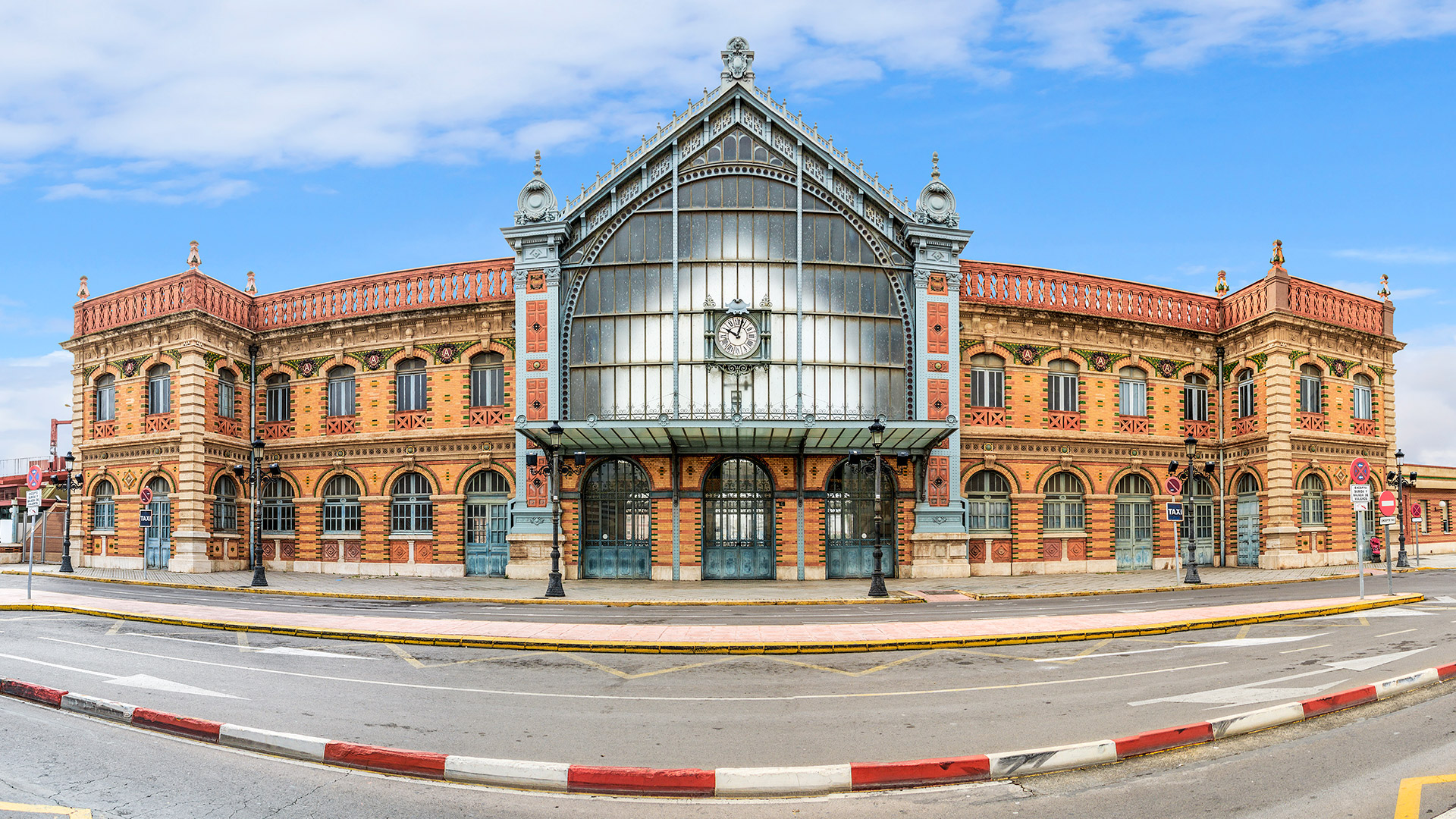 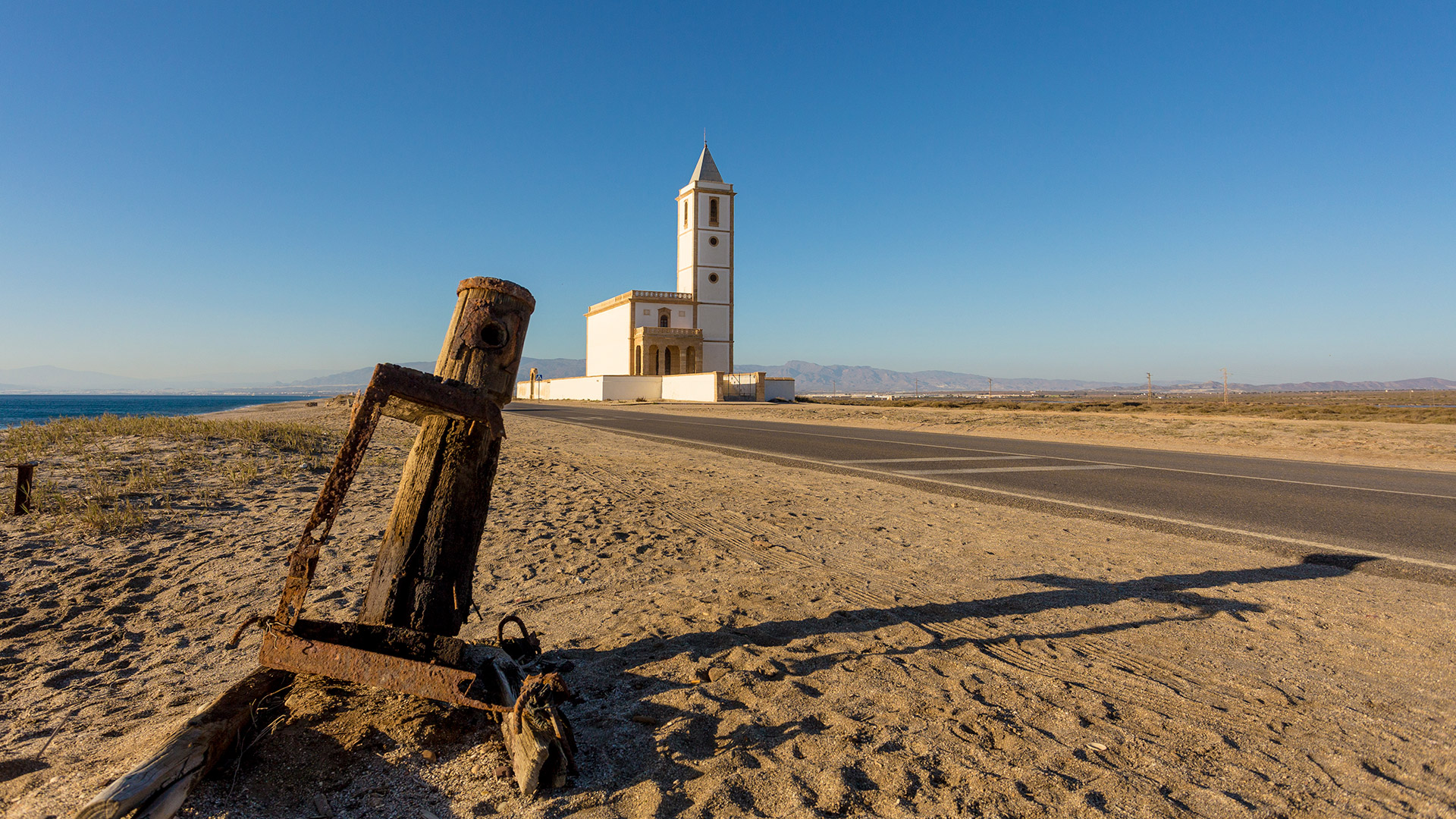 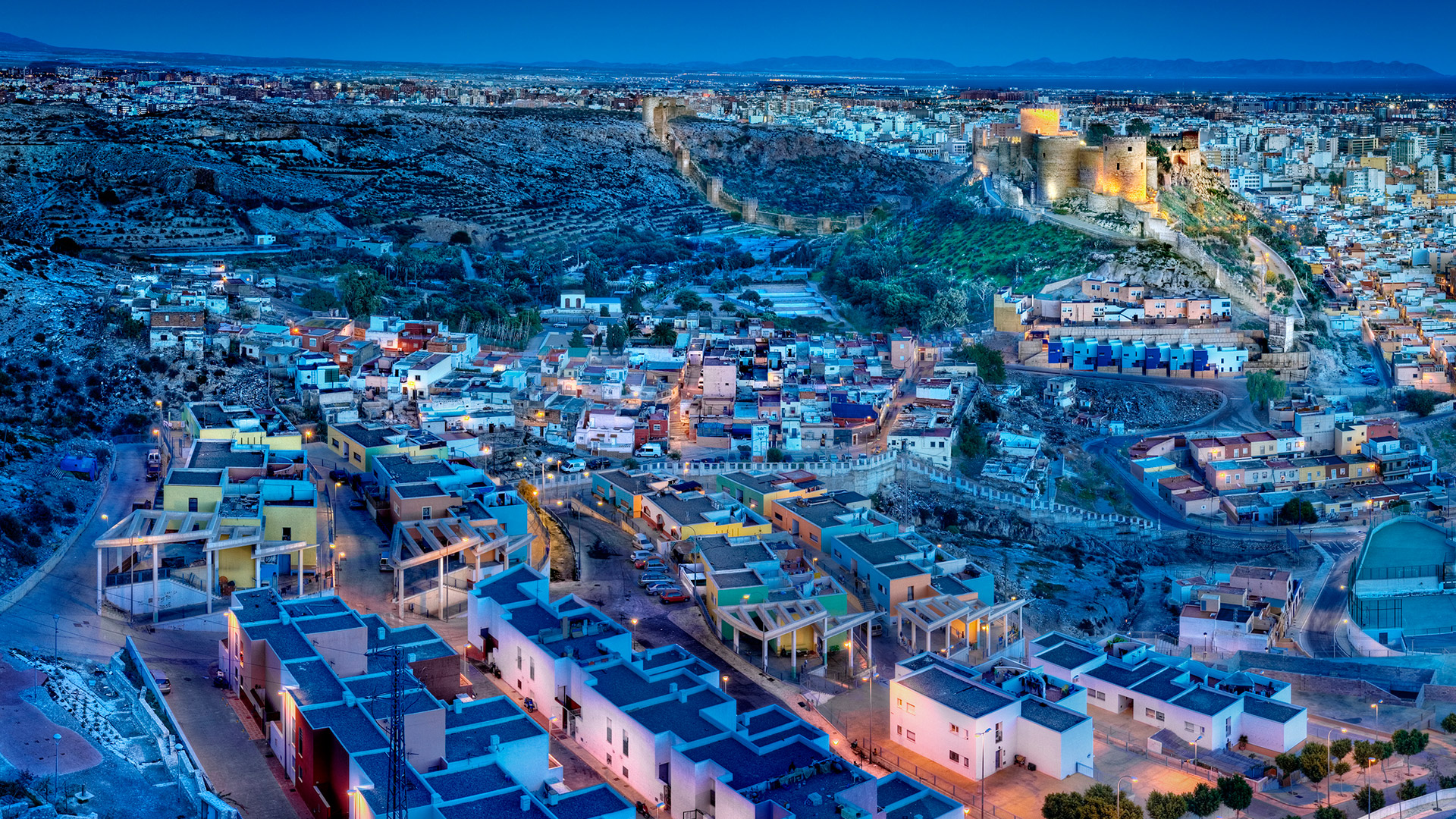 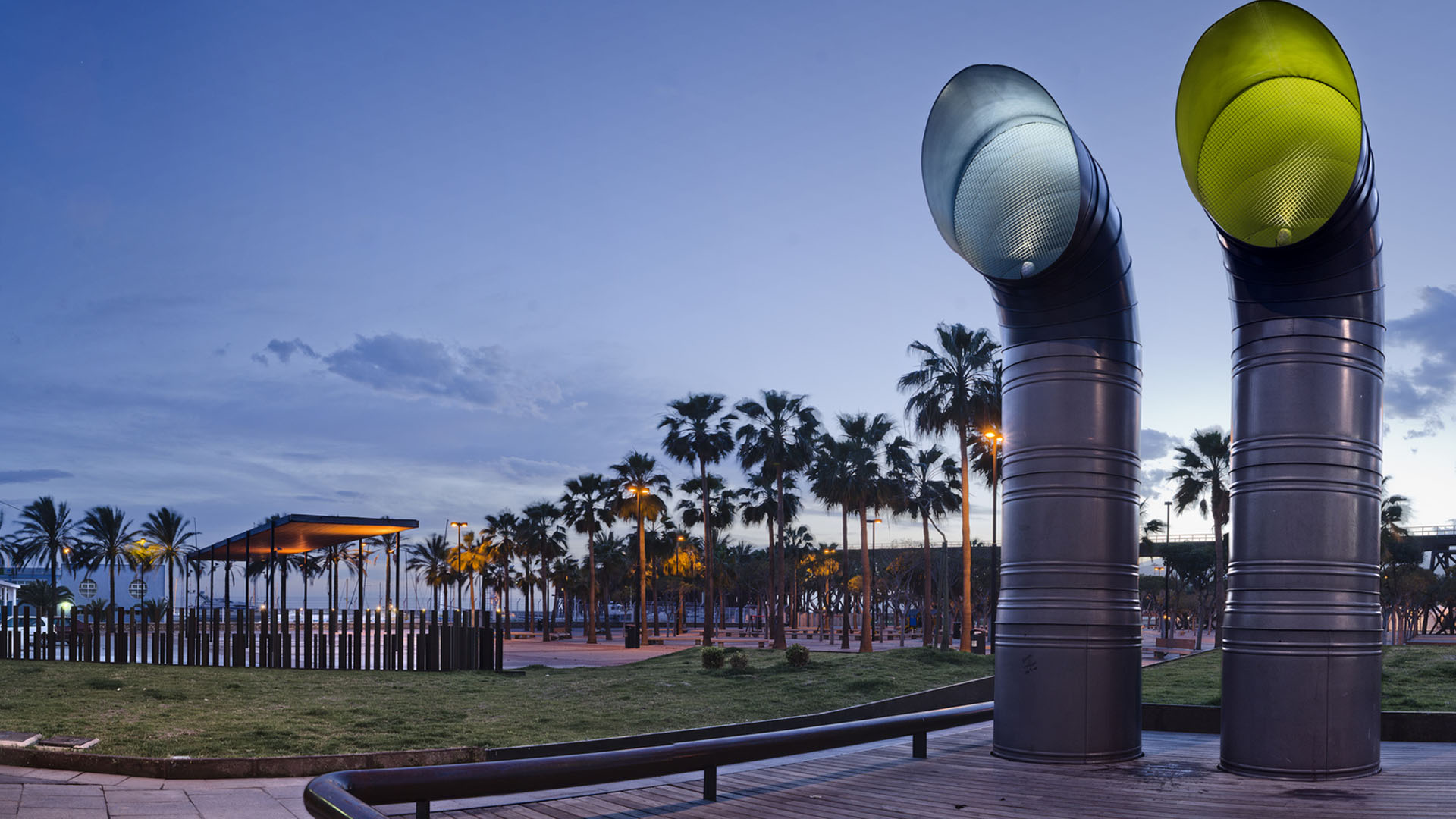 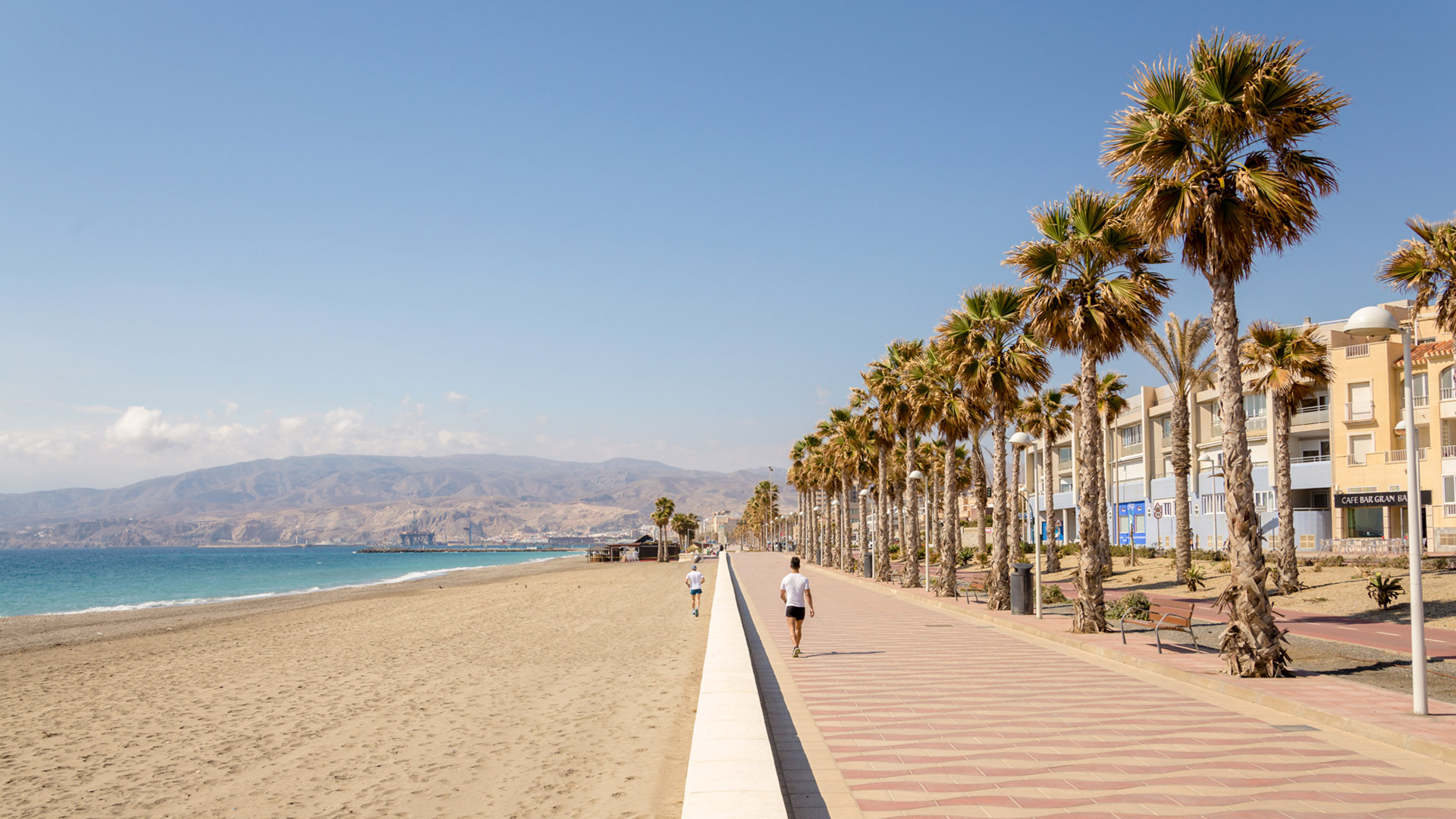 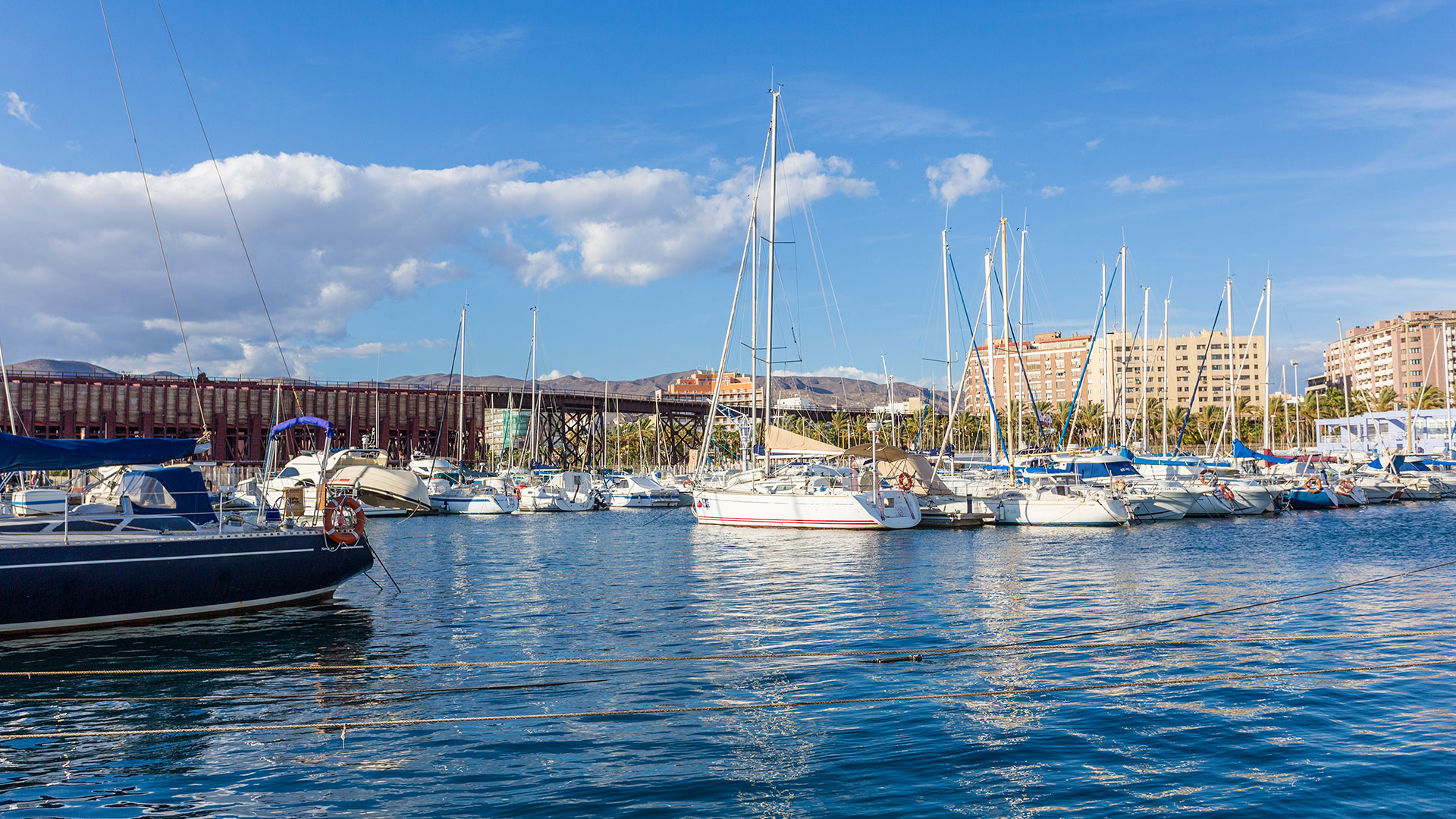 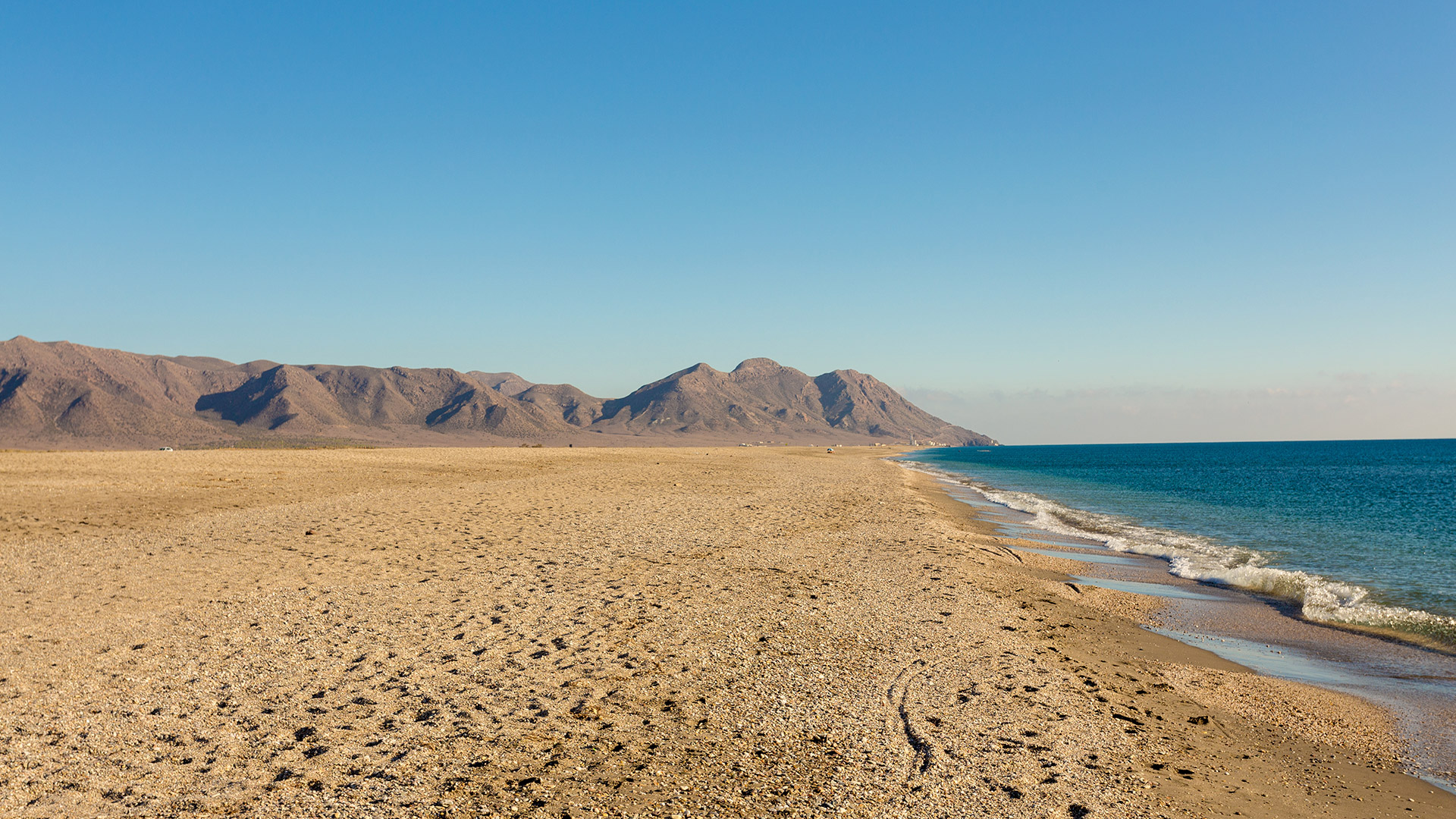 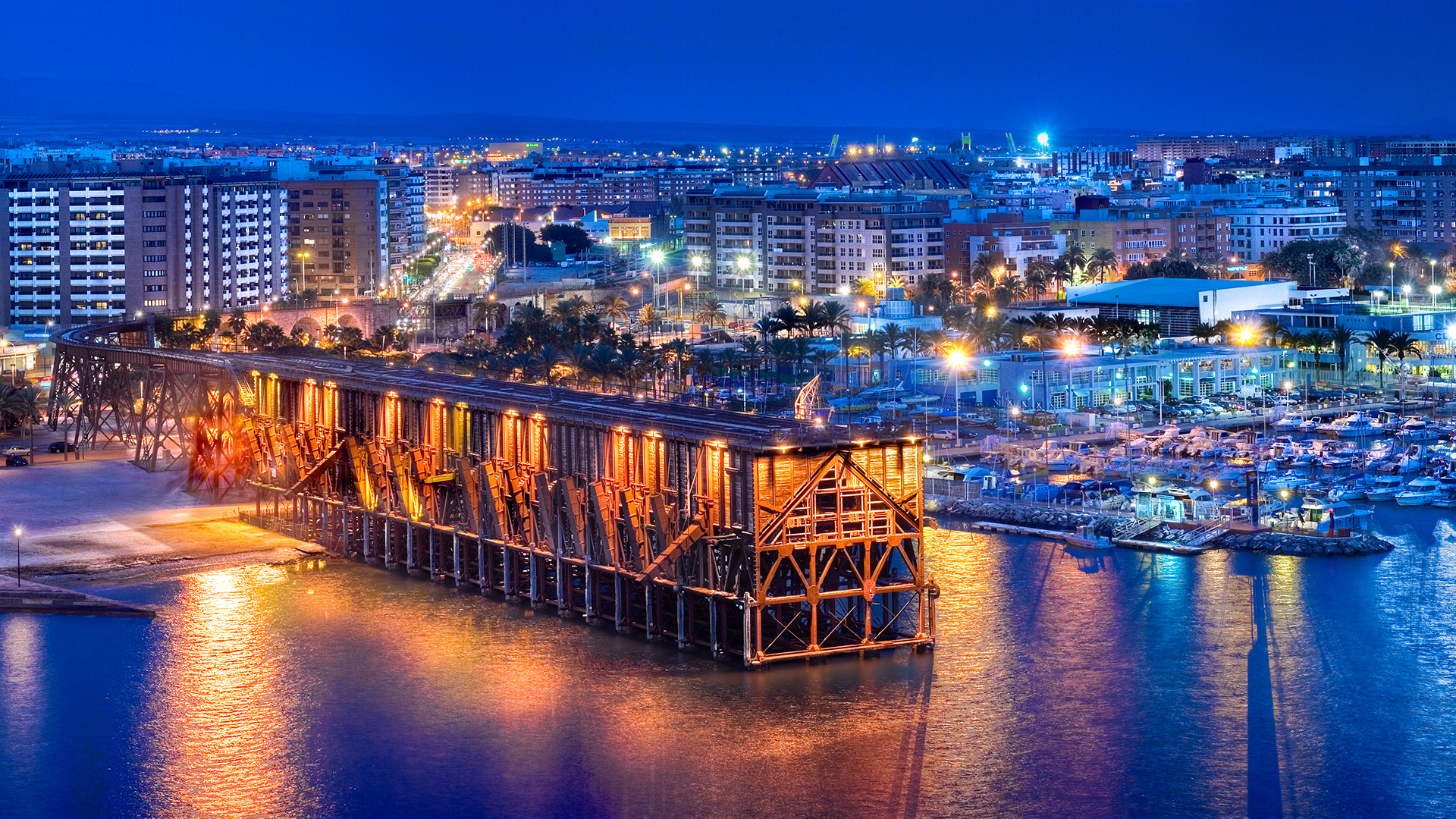 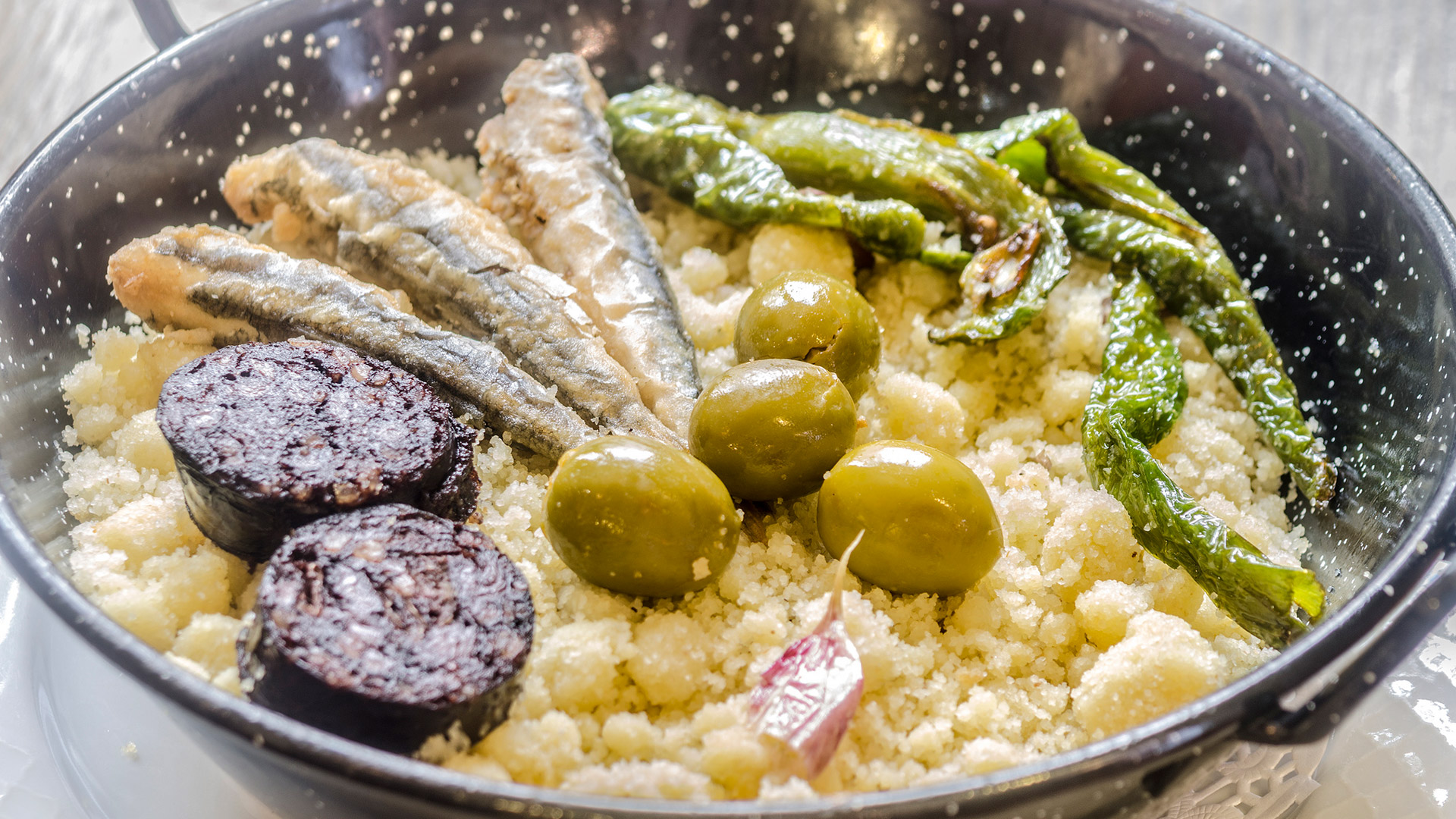