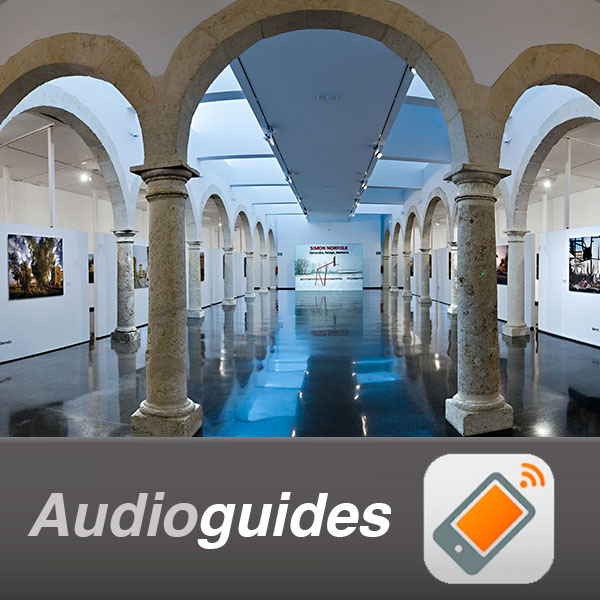 The building stands in Calle Pintor Díaz Molina and little is known about its origins. Its diaphanous structure around a central, rectangular patio leads one to assume that it was constructed between the 16th and 18th centuries. It is believed that it was related to commercial activities developed for foreign markets, both because of its structure as of its location near de old Sea Gate (Puerta del Mar), and one assumes it was erected on a plot of an earlier market. In the early 19th century it housed the Artistic and Literary Lyceum.

In 1998, the building was designated to become the seat of the Andalusian Centre of Photography. The Lyceum, which was considered an emblematic symbol in the cultural history of Almeria, met the various necessities of the Andalusian Centre of Photography, a service created in 1992 as a centre of research, collection and dissemination of photography as a cultural expression. The Centre became a benchmark not only on the Andalusian and national level but also internationally through its different programmes and projects.

The Andalusian Centre of Photography arose from the experience with the Imagina project, developed in Almeria between 1990 and 1992 in the framework of the fifth centenary of the Discovery of America. This initiative managed, for the first time in Spain, to attract internationally renowned artists to exhibit their photographs culminating in the organisation of 70 exhibitions.

During its adaptation, the existing structure was kept. On the ground floor one finds the rooms for storage, workshops, lectures, laboratories and photographic sets. The middle floor houses the service and public attention areas, and on the top floor all the exhibition and cultural events are organised.