Inicio » Convent of The Immaculate 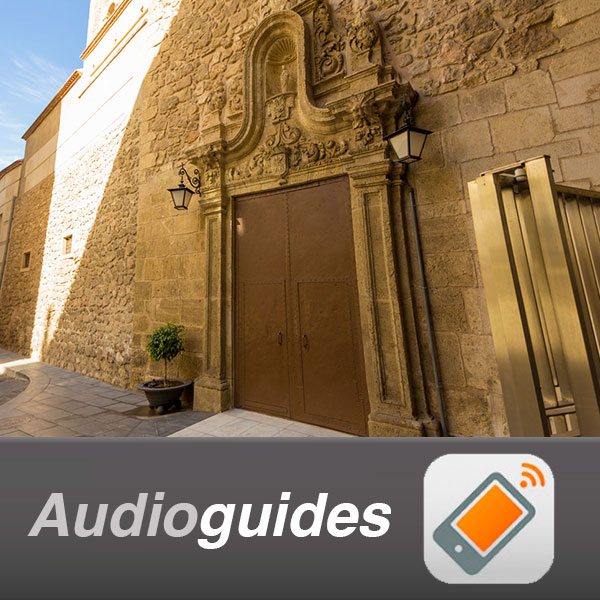 Convent of The Immaculate

The cloistered convent known as the Convento de las Puras housing the nuns of the Congregation of the Franciscan Conceptionist Sisters of Almeria represents one of the most important artistic sites in the city. Its construction dates back to the foundation of the convent in 1515, a few years after the conquest of the city by the Catholic Kings in 1489.

The convent had its origins in three market gardens with their respective houses and towers, property of Gutiérrez de Cárdenas, the first Christian Mayor of the city, who bequeathed the site in his will, signed in 1498, and ordered the foundation of a convent dedicated to the Order of Saint Clare. After his death in 1503, King Fernando the Catholic ordered that his will be fulfilled. However, his widow Doña Teresa Enríquez changed the ownership to the Order of the Immaculate Conception of Our Lady, the Puras.

Its history spans an artistic chronology going from Mudéjar to Baroque with plenty of renovations and transformations.

Of note of this building are the church, the cloister and the access area from the Calle Cervantes, with an entrance dating from the 19th century as well as a cloister in the rear area. The 18th century principal facade of the convent’s church holds the main entrance in Baroque style with a small Virgin as well as a Mudéjar tower from the 17th century, from where one could once glimpse the Cathedral Square.

The single nave interior houses one of the Baroque jewels in the city, the major altar with the Virgin at the centre of the altarpiece and the images of Saint Francis and Saint Clare. One of the chapels in the church is dedicated to Saint Beatrice of Silva, the founder of the Order to which the nuns belong. It also contains the mausoleum of the family of Jesús de Perceval.
In 2015, the Convent celebrated its fifth centenary, which makes it the oldest convent in Almeria city.