Inicio » Convent of The Poor Clares 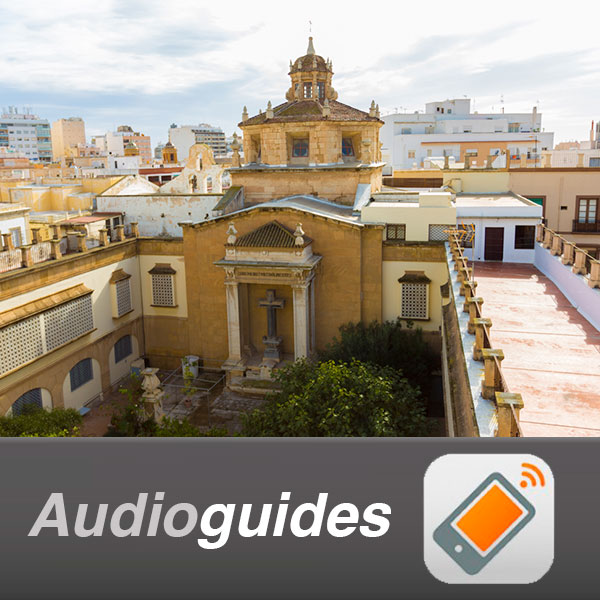 Convent of The Poor Clares

A first attempt was made in the 16th century to found the Royal Monastery of Saint Clare, but we have to wait for the will of Jerónimo Briceño de Mendoza in 1590, where he ordered that in case his lineage should end a good part of his rent should go to the foundation of a monastery in Almeria for nuns belonging to the Order of Saint Clare. The will did not become effective until 1693 when his descendant Carlos Briceño died without legitimate offspring.

Works started in 1719 and were put on hold 60 years later due to economic difficulties, at the same time when the nuns took possession of the building.

The Convent suffered two big structural changes since its foundation. The opening of Calle Ancha, presently Calle Jovellanos, during the occupation by Napoleonic troops in 1811, at the time the widest street in the city and projected in the area of the convent’s market garden, involved the creation of a new facade, which is now the principal one, and the disappearance of the convent’s market garden and infirmary. In the same way, the refurbishment of the Plaza de las Cañas, now known as Plaza de la Constitución, entailed the disappearance of the old renaissance facade and its adaptation to create homogeneity with the rest of the buildings in the square, including arcades.

In 1837, the convent was disentailed and the Civil and Provincial Governments were installed there. The nuns were moved to the nearby Convento de las Puras (Convent of the Immaculate Conception of Our Lady) until their return in 1899. The most tragic incident the convent suffered was when it was set on fire during the Spanish Civil War and only the church, the only original part, remained standing; the cloister area and the rest of the convent were reconstructed after the war.