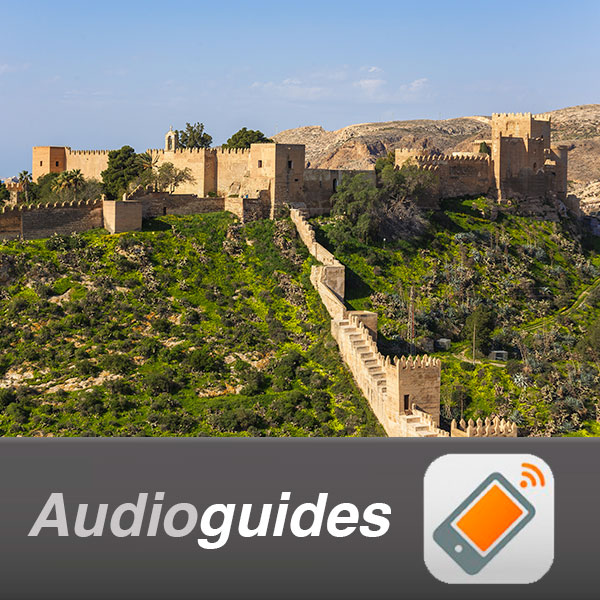 The Jayran Walls run through San Cristobal hill and are remnants of the old walls around the Musalla Quarter, built in the 11th century. The independent taifa King Jayran had this nucleus walled, leaving part of the hill inside and uniting the Alcazaba with the city’s highest point, giving it a defensive advantage.

In that time, the hill was named Mount Laham, the mount of Meat, after the butchers and slaughterhouses which were located at its foot and which supplied meat to the old souk of the city, currently situated in the Plaza Vieja (Old Square).

The name San Cristobal is derived from the short period in which Almeria was under the rule of Alfonso VII in 1147, during which time a fortress-chapel was erected and dedicated to Saint Christopher. Alfonso´s reign lasted only ten years as the city was reconquered by the Almohads in 1157. Some circular and semi-circular towers are still preserved from this period, alternating with the original square towers of the 11th century.

On this impressive viewpoint of the city, the 5-metre high statue of the Sacred Heart of Jesus was erected in 1930 on a large pedestal. The original structure was destroyed at the beginning of the Civil War and rebuilt at the end of the war. This statue, blessing the city, is made with white marble from the village of Macael in Almeria province.