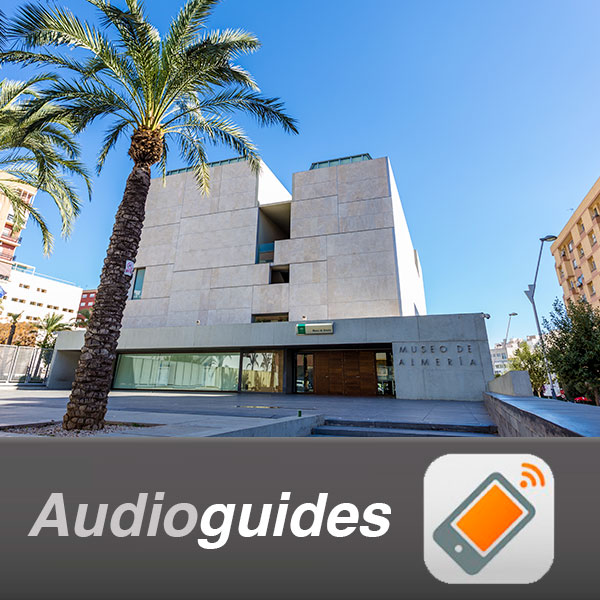 Luís Siret, a mine engineer born in Belgium in 1860, was one of the most relevant figures of European archaeology at the end of the 19th century and the beginning of the 20th century, being without doubt the father of scientific archaeology in Andalusia and one of the pioneers in introducing modern archaeological methods in Spain. In 1880 he was hired by the Sierra Almagrera Mining Company, developing during the first seven years of his stay in Almeria his maximum archaeological activity, excavating and studying numerous sites that served to uncover the two most important cultures of recent prehistory in the Iberian Peninsula: the one of Los Millares and the one of El Argar.

The Museum was first installed in a building in Calle Javier Sanz, sharing its seat with the School of Arts and Crafts and later with the Secondary School “Celia Viñas”. The name of “Luis Siret” was added to the museum. In 1979, it was moved to the State Ministry of Culture and in 1981 it was relocated to the same square where it is currently situated. The inauguration took place in 1982. From then on, its name was Museum of Almeria.

It closed for the public in 1991 due to structural problems. The Ministry of Culture decided to construct a new building on the same site after demolition of the old seat. The result is a contemporary style building with the interior displaying a central hall and a double staircase giving access to the different floors where the objects of different historical periods found in the province of Almeria are exhibited; from the first hunter-gatherers – the civilisations of Los Millares and El Argar – to the Roman world and Islamic art. This new seat was inaugurated in 2006 when the Museum of Almeria opened its doors to the public.